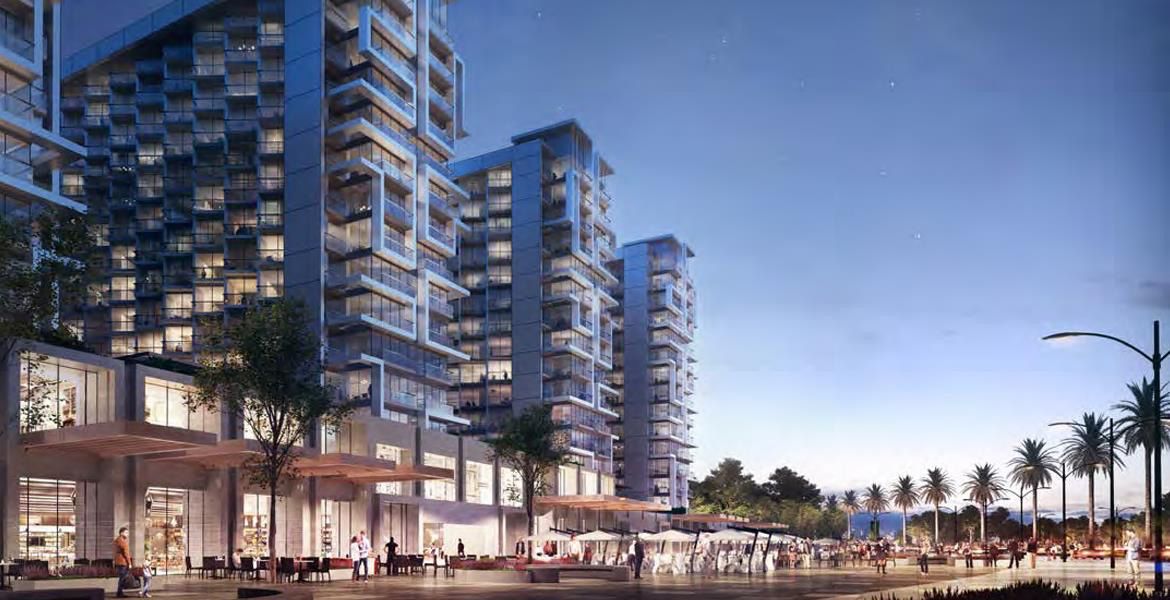 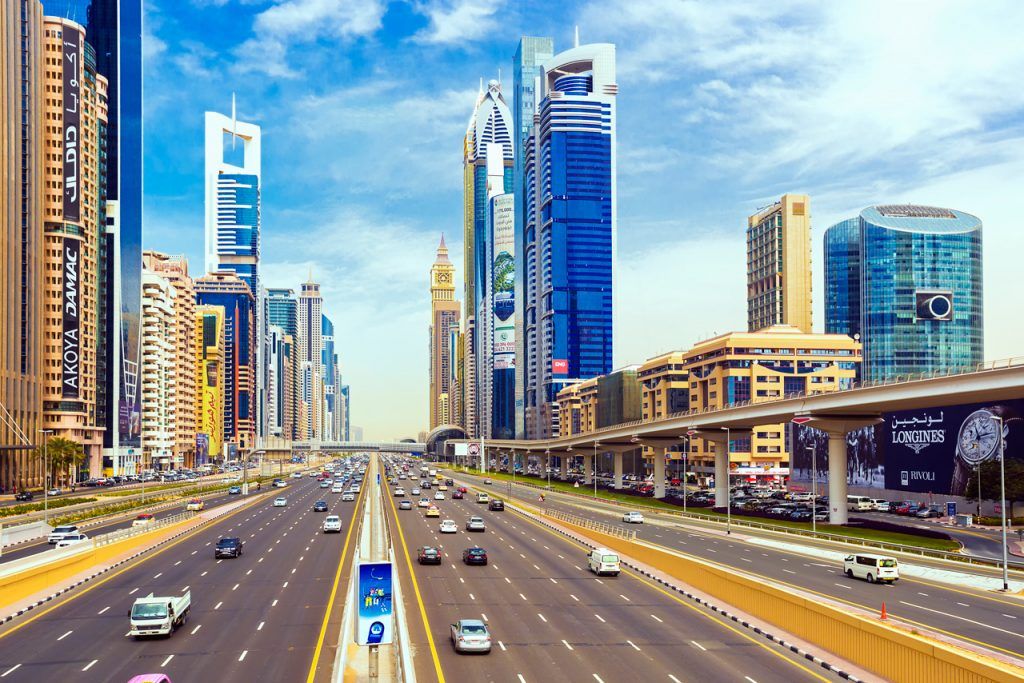 Navitas Hotel & Residences is a mixed-use complex that is part of the Akoya Oxygen community of Damac Hills 2. Developed by DAMAC Properties, the project was announced in April 2017, and construction is scheduled for completion in 2022.

Navitas Hotel & Residences consists of five 15-storey buildings that are united by a common podium and commercial space. The hotel resides in one of the towers, and the other four towers include studios and one-bedroom apartments.